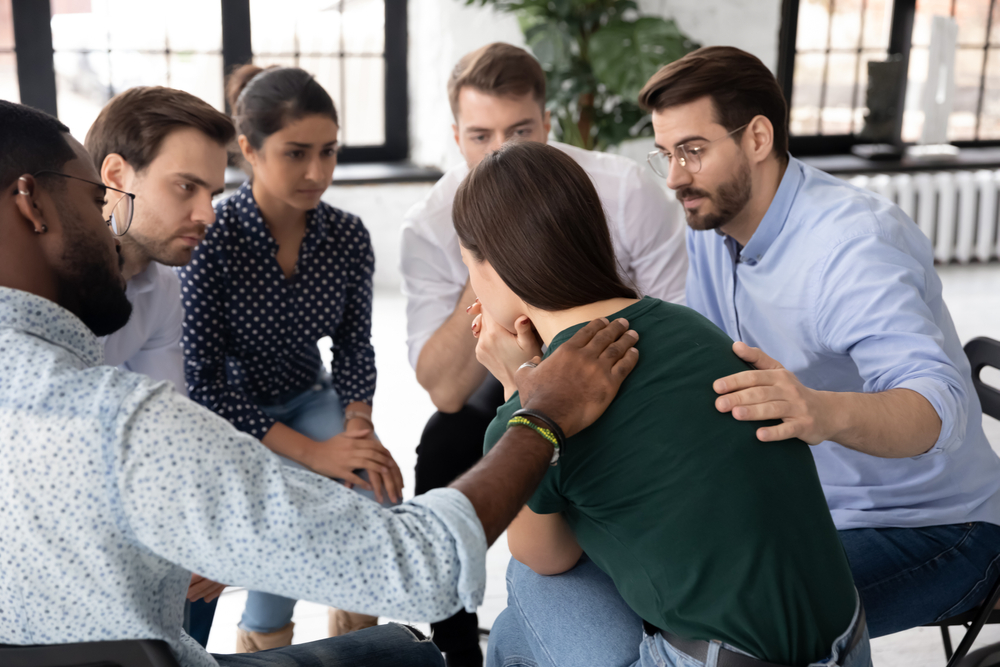 When asking are addiction rates rising in Santa Clarita, California, it is important to understand the population living in the area, and their overall demographics, to be able to get a clear picture of the situation. Santa Clarita is near the city of Los Angeles, approximately 30 miles from downtown LA. It is in northwestern Los Angeles County in the Santa Clarita Valley, with a population of around 231,000 making it the 99th largest country in the United States.

As of 2020, the population and demographics of Santa Clarita are as follows:

A Look at Addiction Rates in Santa Clarita

According to the National Institute on Drug Abuse (NIDA), drug overdose from fentanyl has become the leading cause of death for people aged 18 to 45, as it is sold as pressed counterfeit pills, or mixed into drugs like heroin or ecstasy to increase potency and profits for the drug manufacturers.

In Santa Clarita, J-Team deputies (the sheriff’s juvenile intervention team) have been responding to any medical emergency that appears to be drug-related, in order to work with victims of overdose to provide rehab resources and education on addiction treatment. Overdose deaths are most prevalent in people aged 18 to 29 in this area, with prescription drug abuse on the rise as teens and young adults are buying what they believe to be prescription drugs online through social media. These fake medications are often laced with fentanyl, as are other “designer drugs” and pills bought on the street.

Other Factors of Addiction in Santa Clarita

Santa Clarita has seen instances of drug overdose grow at the same rate as bigger cities like Los Angeles and other Californian communities, increasing three to four times between the years 2019 and 2021. As the founder of Action Drug Rehabs said, these statistics only take into account the number of deaths “from accidental overdoses. What about the (deaths) from drug addiction? Driving under the influence, domestic violence, child abuse, murder, robberies, burglaries” are all factors we must consider along with overdose statistics.

The city of Santa Clarita has been working to educate its youth on the dangers of all types of drug use, telling the truth to teens and young adults about current substance abuse trends, including the frightening fact that one pill can kill when it comes to fentanyl. Social media, TV, and movies make it seem like there are no consequences to taking pills or using drugs, glamourizing Adderall abuse for studying purposes or showing teens on TV popping Xanax like candy. The fact is that there is no “safe” drug, or as one rehab expert says, “Every drug out there is fake. If you’re buying drugs on the street or the internet, you’re buying fentanyl,” or as Los Angeles County Sheriff Alex Villanueva said, “…you’re just playing Russian roulette.” The only true way to avoid drug abuse, drug addiction, and drug overdose is to stay away from drugs completely. Even if you take one pill laced with fentanyl you are at risk of serious drug addiction, with cravings and withdrawal symptoms, leading to drug abuse.

If you are concerned about your substance abuse issues, Sylvan Detox is here for you. As the top-rated inpatient rehab center in Santa Clarita, we offer care from highly qualified medical professionals, along with beautiful and luxurious facilities, with treatment programs accredited by the California Department of Health Care Services (DHCS) and the Substance Abuse and Mental Health Services Administration (SAMHSA).

You can trust us to provide high quality, efficient care, ensuring you stay comfortable through all stages of detox, and evidence-based treatments and amenities that include:

You will live in a semi-private room inside the treatment center, which has been designed with your comfort and safety as top priorities. When you rehabilitate at Sylvan Detox, you will have housekeeping services, delicious and healthy meals, indoor and outdoor community lounge areas, fitness classes, yoga, meditation, and entertainment like board games, cards, books, a pool table, and ping pong. We allow phone privileges after a short blackout period so you can stay in touch with loved ones.

Inpatient rehab is the right option for many patients, while others may benefit from outpatient treatment programs like a partial hospitalization program (PHP) or an intensive outpatient program (IOP), offering medical care, therapy, and an average of 40 hours a week of groups.

Please call us today at (818) 308-3099 for more information, for insurance verification, or if you have any questions about addiction treatment, detox, or our on-site amenities. We are just a phone call away, and our confidential helpline operates 24 hours a day. You can reach out to us even if you are not ready to come to rehab, and we will listen and provide the information you need to make an informed decision about rehab. You are not alone.