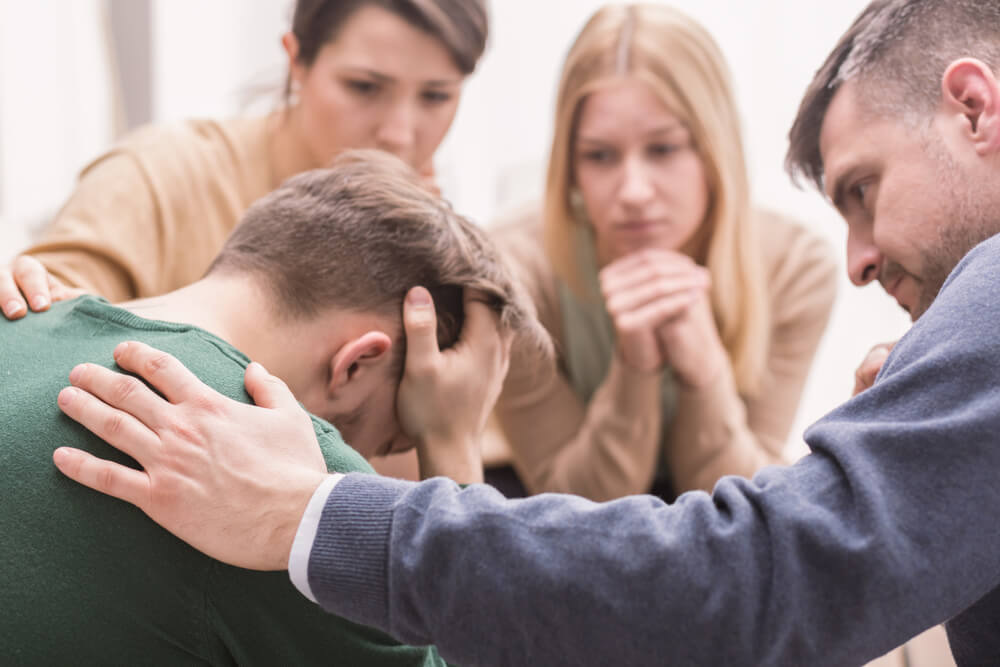 If you or one of your loved ones has been abusing cocaine and there are signs of cocaine addiction, your best course of action is to seek treatment immediately.  Cocaine abuse can be very dangerous, and overdoses are known to occur regardless of how many times someone has used the substance.  Cocaine is also highly addictive and people can become addicted to the drug after just one use.

Cocaine is a stimulant drug obtained from the leaves of two Coca species native to South America, Erythroxylum coca and Erythroxylum novogranatense. One of the reasons cocaine abuse is so dangerous is due to the irregular doses people can receive based on how drug traffickers are preparing and cutting the drug. Recently, cocaine and other drugs laced with the powerful opioid Fentanyl have caused a new spike in drug overdoses.

If you or one of your loved ones is struggling with any type of Substance Use Disorder, please give us a call at Sylvan Detox today.  We are here to help.

Cocaine powder is either rubbed into the gums or snorted through the nose. Others dilute the powder and take it through injection. A Speedball, or an injection of cocaine and heroin, is occasionally used by drug abusers looking for new types of highs. Smoking cocaine that has undergone rock crystal processing is another common usage style. Vapors are produced by heating the crystal and inhaled into the lungs. The name “Crack” for this variety of cocaine comes from the crackling sound heated rock makes. Some individuals may sprinkle Crack on tobacco or marijuana before smoking it like a cigarette.

People who use cocaine often take it during a binge, using the drug repeatedly within a short time, at increasingly higher doses, to maintain their high. This is a common way overdoses occur, as the body cannot handle this much of the substance over a short interval.  Drug abusers often enter a state where they do not care what happens to them, they just do not want the high they have attained to go away.

According to the National Institute on Drug Abuse (NIDA), here are some recent cocaine trends and statistics in the United States:

Overall cocaine use in the U.S. peaked during the crack epidemic of the 1980s and 1990s but has since decreased over the past ten years. Nevertheless, cocaine continues to rank second in terms of popularity among illicit recreational drugs in this nation, only behind marijuana.

How is Cocaine Addiction Defined?

Dopamine, a natural chemical messenger involved in reward and movement control, is produced in greater quantities by cocaine in certain brain circuits. Dopamine often returns to the cell from which it was produced, cutting off the signal between nerve cells. Cocaine, on the other hand, stops dopamine from being recycled, leading to a significant buildup in the area between two nerve cells, which prohibits normal transmission. The brain’s reward circuit is overflowed with dopamine, which encourages drug-using habits. Drug use may cause the reward circuit to adapt, making it less responsive to the drug. As a result, individuals take higher doses more frequently in an effort to achieve the same high and avoid withdrawal symptoms.

This recurring need, which can affect a person physically, mentally, and emotionally, can easily lead to someone quickly becoming addicted to the drug.

Cocaine has an almost immediate effect, which also causes some of the early signs of cocaine addiction.  These include the following:

Like other drugs, cocaine usage over time can alter the reward circuit and other brain systems in the long term, which may result in addiction. The drug’s increased dopamine levels eventually force the reward circuit to adjust, gradually losing sensitivity to them. In order to achieve the same high they got at first and to get relief from withdrawal, users, therefore, take stronger and more frequent doses of the drug.

Even though addiction has obvious and notable physical symptoms, the psychological aspect is frequently the most difficult to overcome. When cocaine is used regularly, a person will become dependent on it and require it to feel normal. Once a reliance has been established, a tolerance will follow, and ceasing or curtailing use will result in withdrawal symptoms.

It can be quite difficult to stop using cocaine if someone becomes addicted. This is due to cocaine’s excessive elevation of dopamine levels, which eventually rewires the brain’s reward system. Craving the drug and ignoring the consequences that come with it are signs of cocaine addiction.

When it comes to any type of drug abuse including alcohol abuse, people are quick to deny they have a problem and will justify their use of almost any substance if possible.  If you are worried about one of your loved ones and are suspicious of their drug use, here are five early signs of cocaine addiction:

Get Help for a Cocaine Addiction at Sylvan Detox

Signs of cocaine addiction can sometimes be hard to spot, however, it is never too soon to look into treatment options if you or a loved one has been abusing the drug.  Call us today at Sylvan Detox to find out all about our levels of care, individual therapy, group sessions, and other substance abuse treatment choices.